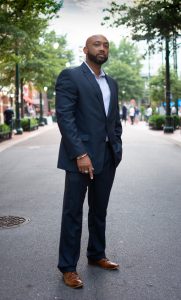 As President and CEO of Infinite Possibilities Entertainment, LLC and its many divisions, Tariiq Omari Walton has written, published, marketed, and distributed four books: the novels Broken and its sequel Mister Bachelor, as well as Crystal’s Tears; and the relationship guide It’s Just A Damn Date: Why We Expect Too Much Too Soon (IJADD). From 2006 to 2008, Tariiq hosted a weekly interpersonal relationship discussion forum at Artmosphere Cafe’ in Mount Rainier, Maryland called Touch Me Tuesdays. Tariiq has more than 25 years of radio and television experience and in 2006, became a co-host on the Saturday night radio call-in talk show Moonman and The Fun Bunch, on WOL in Washington, DC, where he stayed until 2014. Tariiq also produced and hosted Views & Vibes, an arts and culture television talk show airing on CTV in Prince Georges County, Maryland from 2010 to 2015. 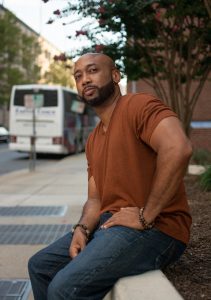 Born in Albany, New York and raised between the borough of Brooklyn and the state’s capital, the multiple influences of that Upstate/Downstate exposure resonates throughout Tariiq’s work as an entrepreneur, educator, consultant, therapist, speaker, talk show host, and an artist in several mediums. Tariiq graduated from Lincoln University, a historically black institution in Pennsylvania, with a double major in History and Secondary Education and a minor in Sociology. He then went on to attend graduate school at The College of William and Mary in Williamsburg, Virginia, where he majored in American History. 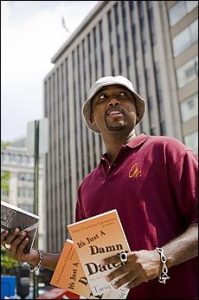 A noted leather craftsman, Tariiq spent almost every weekend from the summer of 2006 until the fall of 2015 selling both his books and hand-made crafts at historic Eastern Market on Capitol Hill, in DC. In 2014, Tariiq was named an honoree of the Prince George’s County Forty Under 40 in the category of Arts and Humanities. He has spoken at a number of colleges across the country, been a guest on dozens of radio and television talk shows, is a frequent and sought after panelist for relationship forums, and has been cited in several online and print magazines and newspapers. Tariiq completed his studies in Couple and Family Therapy at the University of Maryland, College Park, is licensed marriage and family therapist (LMFT), and is the owner of Insight Marriage & Family Therapists, LLC, a small private practice in Silver Spring and Largo, Maryland. 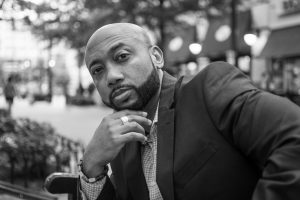 You can now find Tariiq as one of the Kings of the Heart, with fellow LMFT and friend, Dr. John Hart. The pair hosts a podcast under the same name, as well as facilitate conversations with college students around dating and relationships. And when the Kings of the Heart meet up with Weena Cullins, also an LMFT, the super group goes by the name “The 3some”. 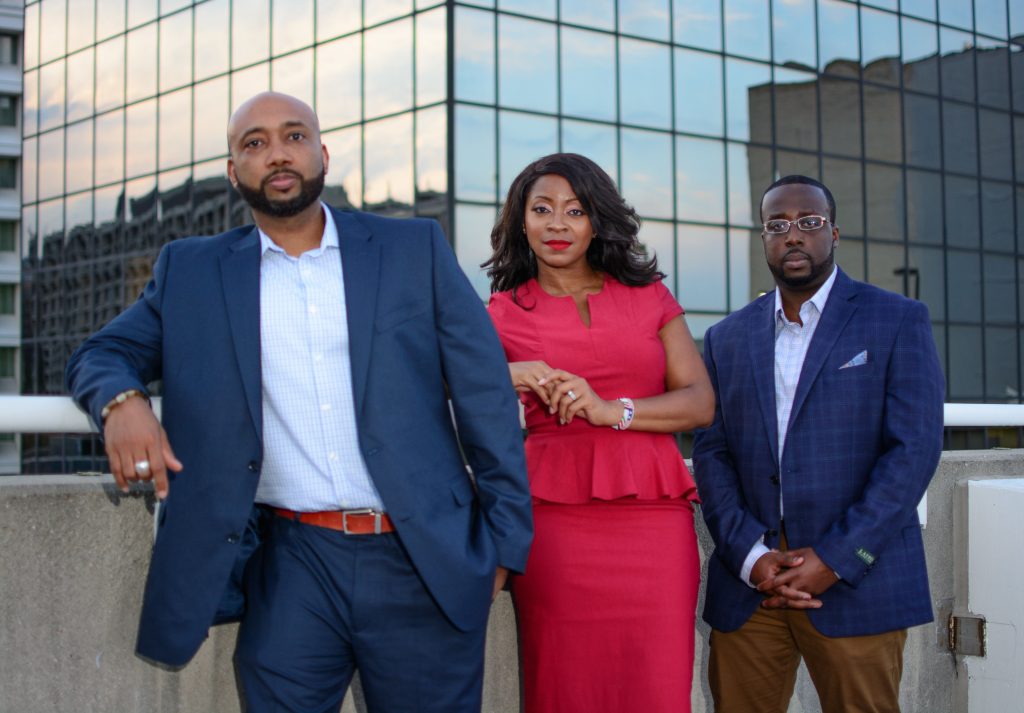